More than 700,000 Greeks have diabetes. Diabetes Mellitus or Sugar Diabetes is a chronic, metabolic illness with its main characteristic the increased blood sugar or hyperglycaemia. If hyperglycaemia exists for an extended period, it can cause serious alterations in the small vessels of the eyes, the neurons and the kidneys, as well as in the big vessels of the heart, the brain and the surrounding arteries. These chronic complications constitute the enormous problem of this illness.
The glucose is an energy substance that is taken from foods, and, via the blood, is channelled to all vital organs.

The hormone that is essential for the normal use of glucose is called insulin. The partial or total weakness of our organism to produce sufficient quantity of insulin, leads to the accumulation of glucose in the blood (hyperglycaemia). Because our organism cannot tolerate big quantities of sugar in the blood, when it exceeds the 180mg/dl, it is passed out through urine resulting in glucosuria. The expulsion of glucose through urine takes along large quantities of water (polyuria) causing the candidate diabetic to consume enormous quantities of liquids (polydipsia).

Relieve from Stuffy Nose with No Medications

These days, diabetes is not considered an illness but a way of life that needs care and continuous updating. People with a burdened hereditary background must be very careful and observant while self control is very important.

Our Bodies are Designed to Regenerate and Repair

Also, the cells, because of partial or total lack of insulin, cannot take glucose from the blood, hence remaining without energy, creating a continuous feeling of hunger (excessive eating). In serious cases, despite this excessive eating, a serious weight loss occurs within a short time.

Consequently, the need to urinate far too often, the need to drink huge amounts of liquids, the excessive consumption of food, as well as a general feeling of weakness, are the characteristic symptoms of diabetes mellitus.
Juvenile insulin-dependent diabetes: It mainly concerns children and young people under 20 and it is due to the total inability of the organism to produce insulin. The precise cause of appearance of this type of diabetes is virtually unknown. This type of illness has a multitude of causes and usually appears quite suddenly. Its frequency amounts to five percent of the cases. Heredity is rare, about two to four percent. In Greece, we have about 500 new cases a year in contrast with northern Europe where the incidents are multiples.

Non-insulin-dependent diabetes of adults: It constitutes the 80-90 percent of cases and it is mostly accompanied by obesity, and mainly appears in overweight individuals, 40-60 years of age, or to women who during pregnancy showed signs of diabetes, or to women who gave birth to overweight babies. In the past few years it has begun to appear in overweight children between 12-16 years of age.
Every diabetic must systematically measure his blood sugar, depending on the type, duration, type of treatment, complications (if any), and difficulty in regulating it. In each person the blood sugar goes up and down about 8,500 times daily!
Depending on work, diet and activity, at least in the beginning, the blood sugar should be measured at least four to six times a day, that is, before and two hours after the main meals. Afterwards, and with the doctor’s advice, measuring the blood sugar can be adapted. 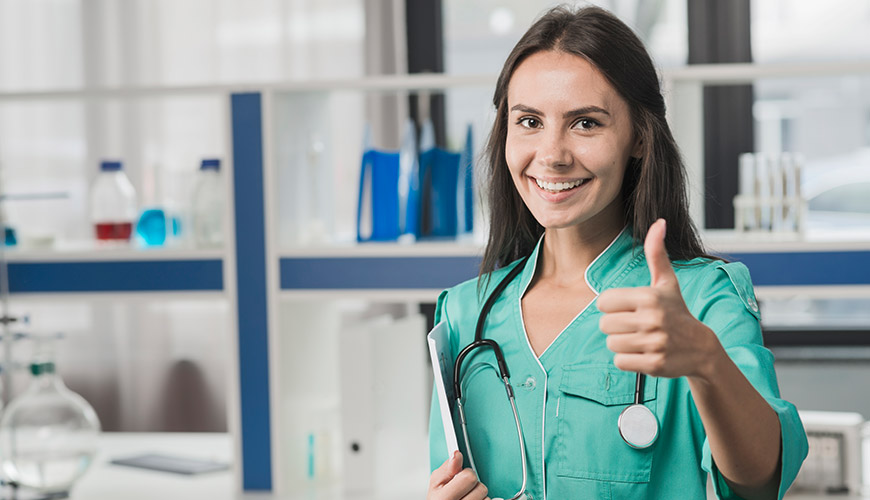 Read More
Our Company has integrated the appropriate measures regarding the safety of your personal data that we collect and process according to Regulation 679/2016 (GDPR). For more information, please review our Privacy Notice.

This website uses cookies to improve your experience while you navigate through the website. Out of these, the cookies that are categorized as necessary are stored on your browser as they are essential for the working of basic functionalities of the website. We also use third-party cookies that help us analyze and understand how you use this website. These cookies will be stored in your browser only with your consent. You also have the option to opt-out of these cookies. But opting out of some of these cookies may affect your browsing experience.
SAVE & ACCEPT